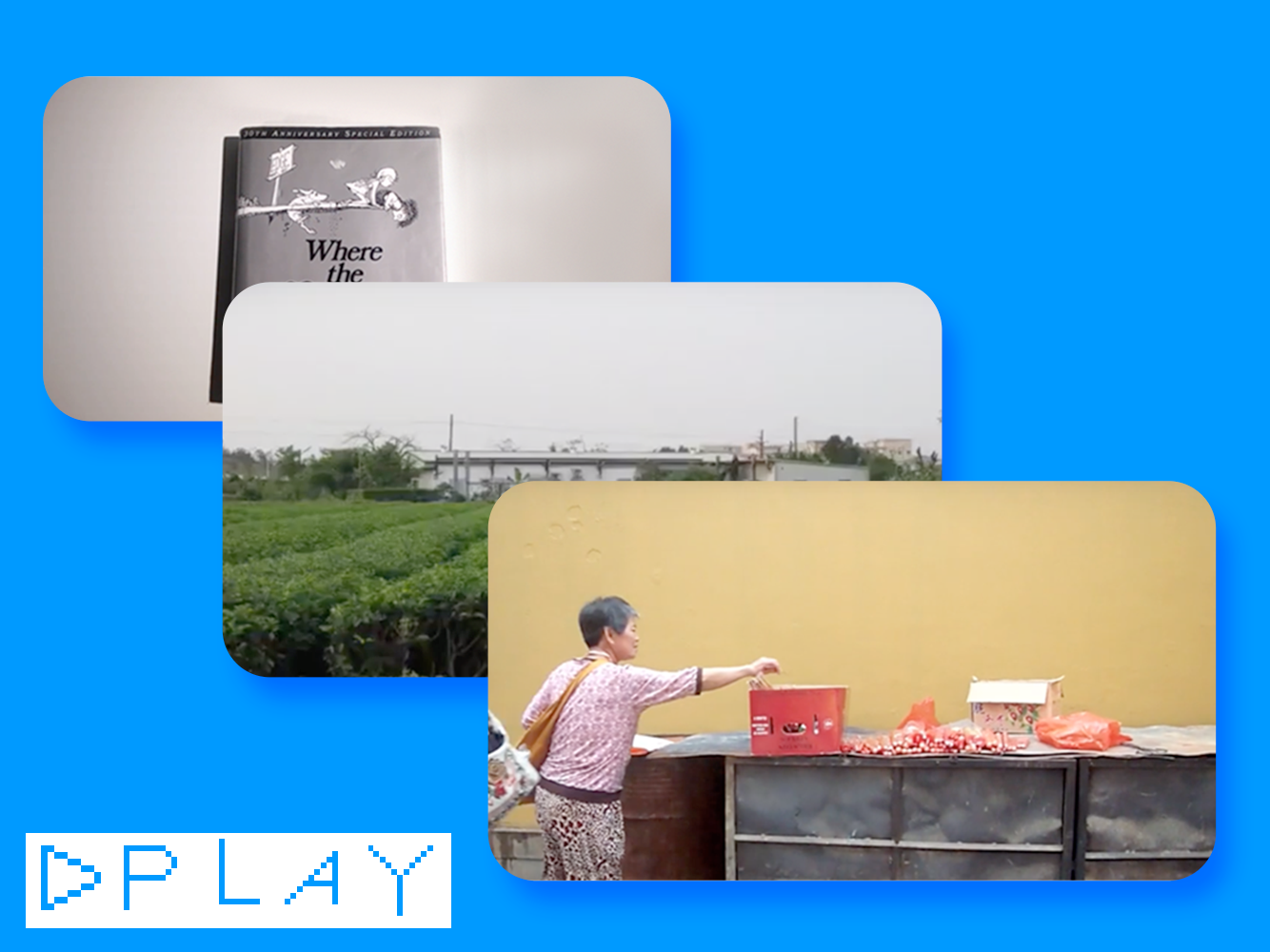 There are many ways to label and separate the inhabitants of this earth. One of these such distinctions differentiates the people who accomplish work for school for the sole purpose of completion, and the other type accomplish work for school and take pride in it. Being part of the latter, I’ve taken advantage of the video projects that teachers commission us to make to express my creative side—the one that looks at the world from a different viewpoint and, through the use of video, finds a new way to express it.

Below you will find some of the videos I made for school grouped by year, some in collaboration with other students.

Every year, the 8th graders at the Lyçée Français de Shanghai (LFS) are tasked with the production of a stop motion movie for art class, which is then displayed and judged (by teachers) at a grade assembly. Since we also went on a class trip to Taiwan (to study seismology), our art teacher decided to kill two birds with one stone—have us film the stop motion in Taiwan which we would then edit in class. Of course what our teacher definitely did not plan was the possibility of us students not finding the time to take pictures of ourselves “moving.” In the end, my friend Pierre-Julien and I produced this video featuring some of the landscapes we saw in Taiwan, but also in other places in China we went on vacation such as Yunnan and Tibet. We found it had a relaxing and interesting mood. However, however, the judges thought that our video didn’t have loud enough music and probably didn’t enjoy our video as much as we thought they would. Ironically, the movie that won “best picture” was by the group of students that didn’t have to film their stop motion in Taiwan. At least ours got “best landscapes!”

8th grade students at LFS are supposed to select an accompagnement personnel (AP), a personal accompaniment, where students get to choose an elective, offered by the school, that met twice per week. One of the APs I chose was art, for which we were asked to make a video of a field trip around Shanghai. With three other students—Lou, Amber, and Pierre-Julien, we made a video that featured intriguing landscapes, even though we were only in 8th grade and did not know that much about trying to avoid shaky and excessively long shots.

As part of our Poetry unit in English, we discovered the Favorite Poem Project, where people are asked about their favorite poem and recite it to the camera. Of course, at the end of the unit, we were asked to make a video of our favorite poem, following the style of the original ones. Although I didn’t really take this project seriously—my hair was messy, the frames were very repetitive and I borrowed some footage from previous projects—I nonetheless had fun editing it. Probably the worst video I’ve ever produced, but then again it turned out to be surprisingly good.

A Taste of Berlin and Trip to Austria

The International School of Boston (ISB) hosted an exchange with the Bundesgymnasium Dornbirn in Austria, where students from Germany and the United States got to experience a completely country. I was asked to produce two videos of the ISB students’ trip to Europe, so I immediately got to work and captured footage with an old OnePlus 2. Although the image quality was not so good and the shots were shaky, the video turned out rather well, especially because of the accompanying music (Breezeblocks by Alt-J and Kids by MGMT) that enhanced the beautiful Germanic landscapes portrayed.

Song of Myself – Verse 8

One of our projects in American Literature consisted in choosing a verse from Walt Whitman’s famous poem “Song of Myself”. Verse 8 particularly stood out to me, as it features an intriguing depiction of the common people, an omniscient yet humble observation of the world around Whitman. Since the verse depicts so many different people doing so many different things, why not ask students and teachers at school to read lines from the poem? Equipped an old camera and tripod I had found lying around at home, I set off to capture footage of people around school. With the right music (I really liked the soundtrack from L’incroyable destin d’Amélie Poulain) I crafted a short video with the footage to produce an interesting video.